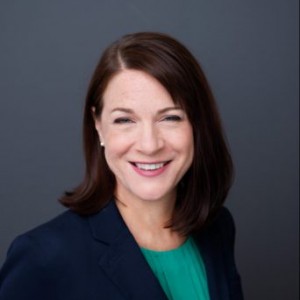 Leslie Karkanawi joined NCSEAA in August 2021 as Director of Legal and Regulatory Affairs and General Counsel. Prior to joining NCSEAA, Ms. Karkanawi served as a Principal Staff Attorney for the Legislative Drafting Division of the NC General Assembly, working primarily in the areas of education and workforce development for almost 10 years. She also served as the Education Appropriations Team Leader for the State Budget for that division. Prior to her role at the NC General Assembly, Ms. Karkanawi worked at the North Carolina School Boards Association and the UNC School of Government, Daily Bulletin. Before becoming an attorney, Ms. Karkanawi also managed and performed research in a cardiovascular pathology laboratory at the Massachusetts Institute of Technology. She received her undergraduate degree from the University of Massachusetts at Amherst and her juris doctor from Northeastern University School of Law.